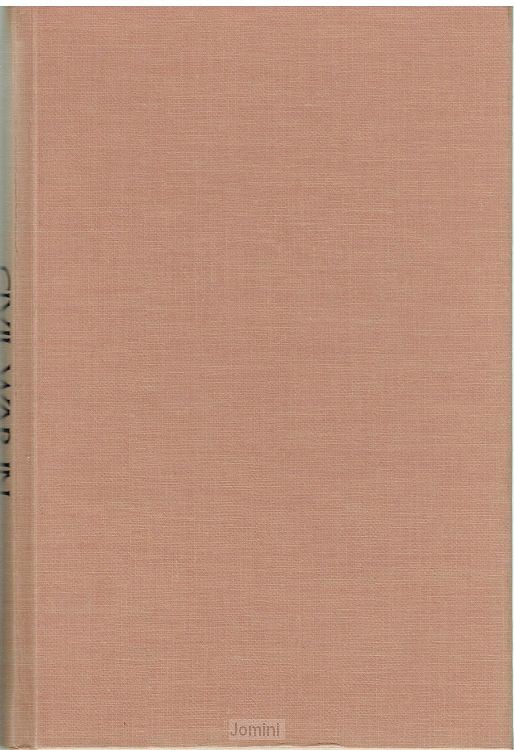 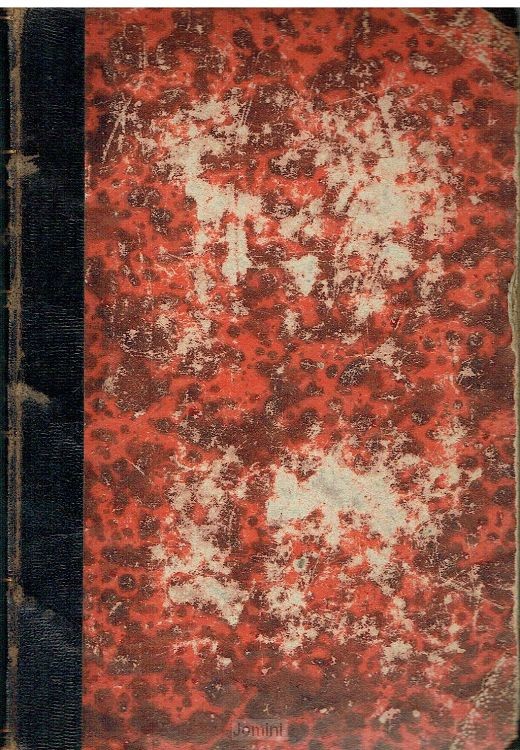 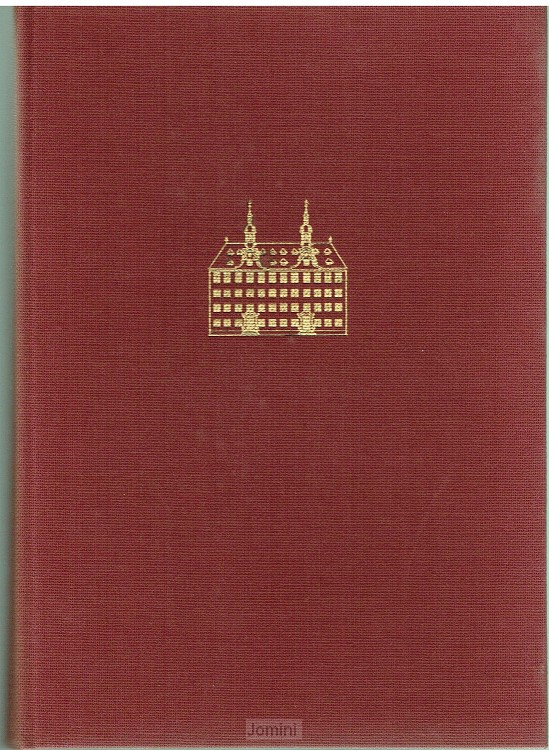 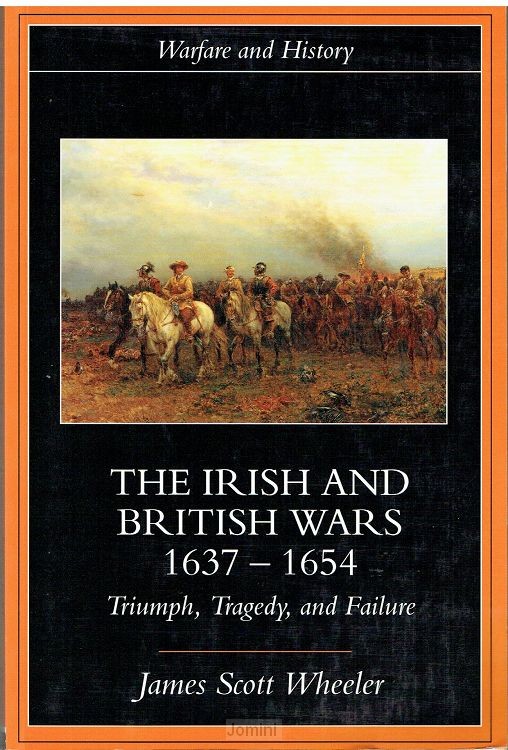 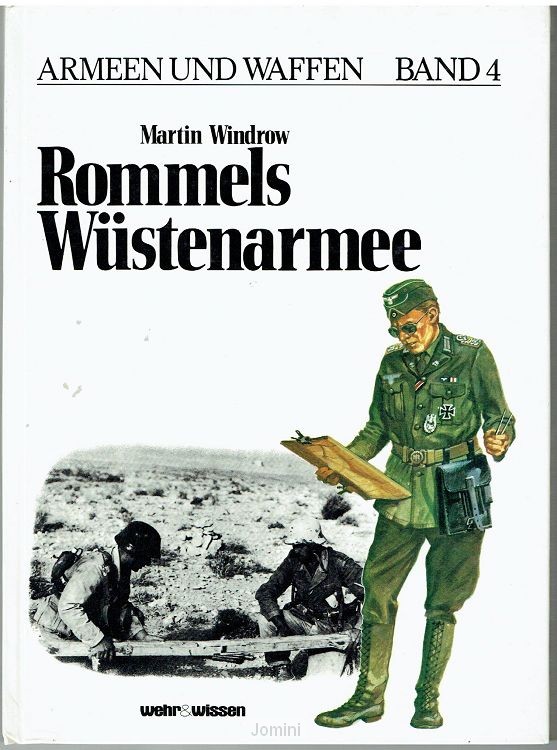 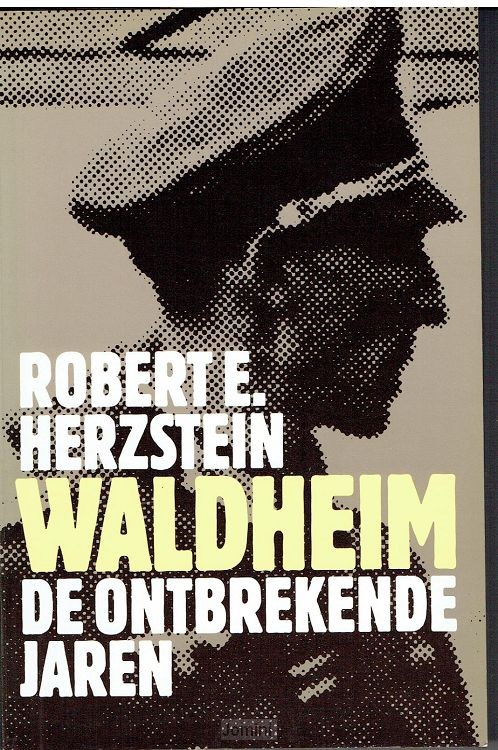 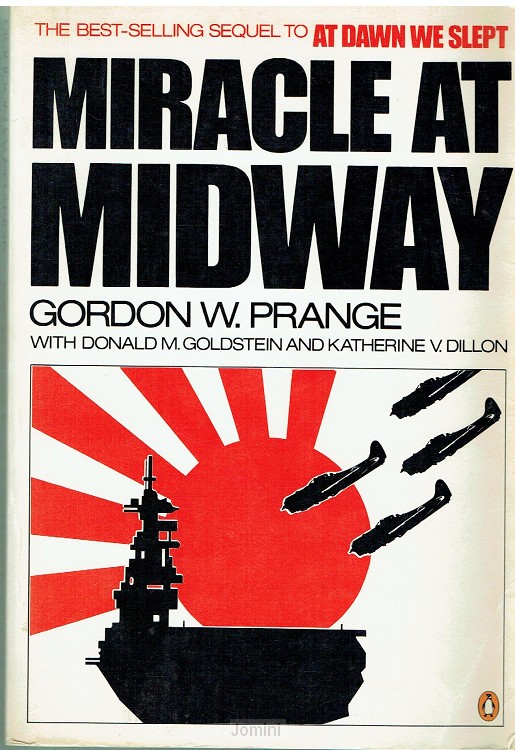 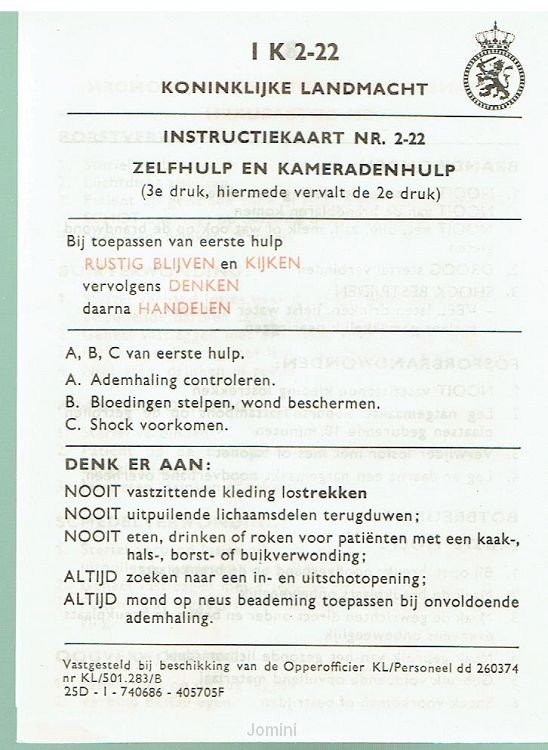 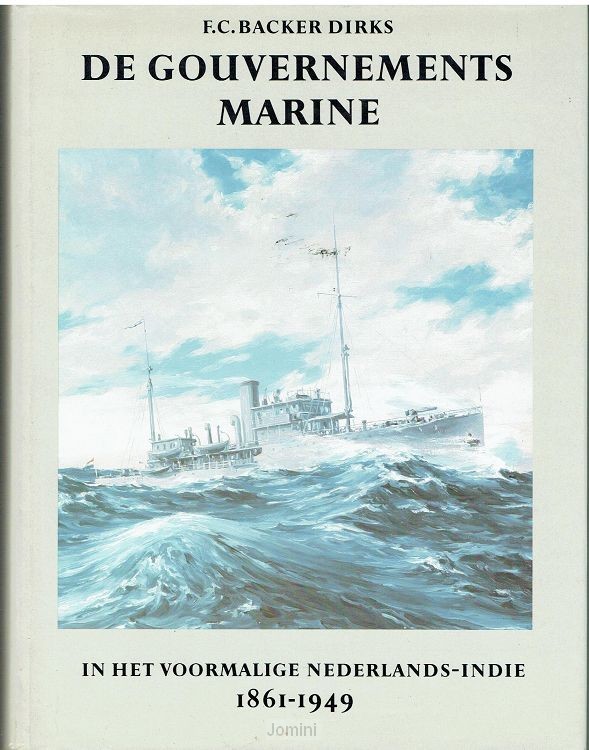 warriors and warfare in early Greece 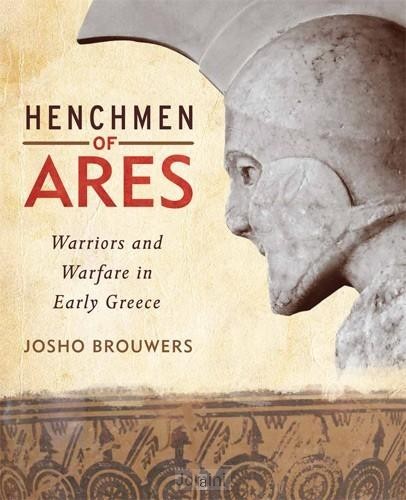 Much has already been written on warfare in ancient Greece. Yet there are a number of factors that nevertheless warrant the publication of yet another book on this topic.Firstly, this book provides a detailed, diachronic treatment of a dynamic and formative period of Greek history, from the Mycenaean Bronze Age down to the Persian Wars. Secondly, it offers an up-to-date and detailed treatment of the archaeological evidence in addition to the ancient texts. Thirdly, it places the military developments into their proper cultural and historical contexts: warfare was not merely an activity that ancient peoples frequently engaged in, but served a much broader function as a constituent element of their cultural identities.Using the Homeric epics as a guide,the reader is presented with a cultural history of warriors and warfare in Early Greece: from the chariot-borne soldiers of the Mycenaean palaces to the seaborne raiders of women and cattle of the Dark Age; from the men of bronze who helped liberate Egyp t from the Assyrian yoke down to the Battles of Thermopylae and Salamis. Along the way, a number of detailed issues are considered, including the proper place of the Greek hoplite in the history of the Eastern Mediterranean, the possible origins of the Argive shield, developments in naval warfare, and the activities of Greek mercenaries.This book is an expanded and revised version of the doctoral dissertation on Early Greek warfare by Mediterranean archaeologist Josho Brouwers, editor of Ancient Warfaremagazine. It has been completely restructured and reworked to make the text accessible to a general audience, while also offering a detailed treatment of the relevant sources and a further reading section for more serious students and specialists alike.