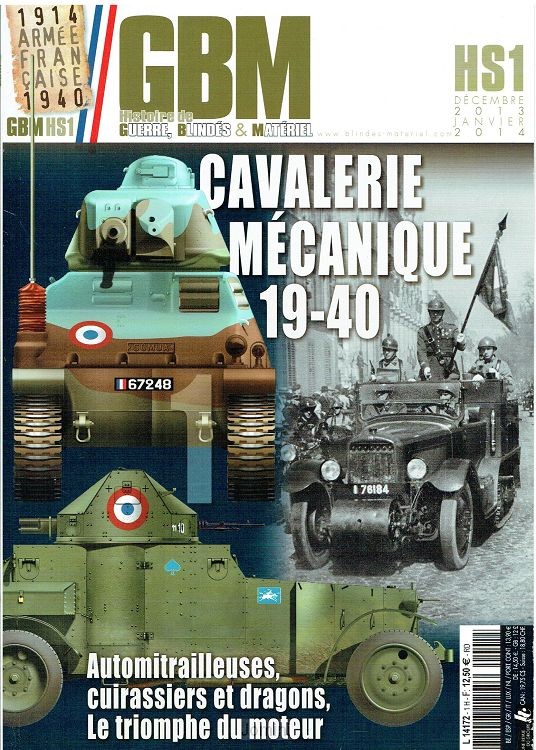 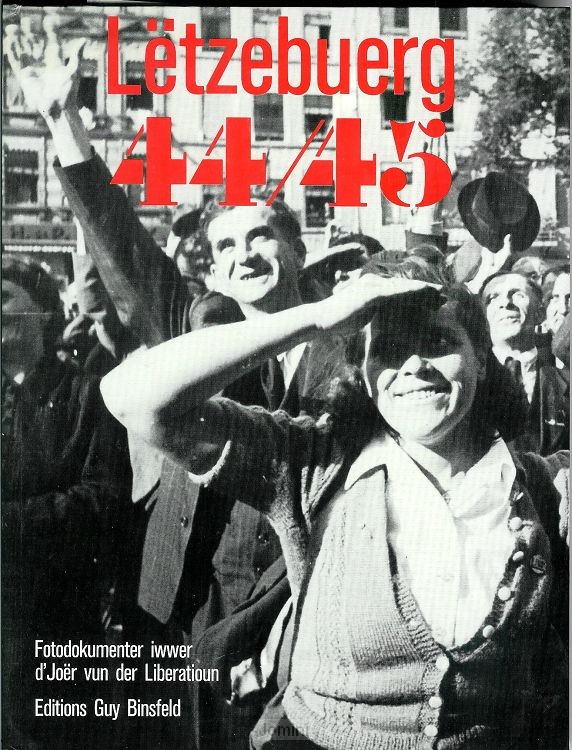 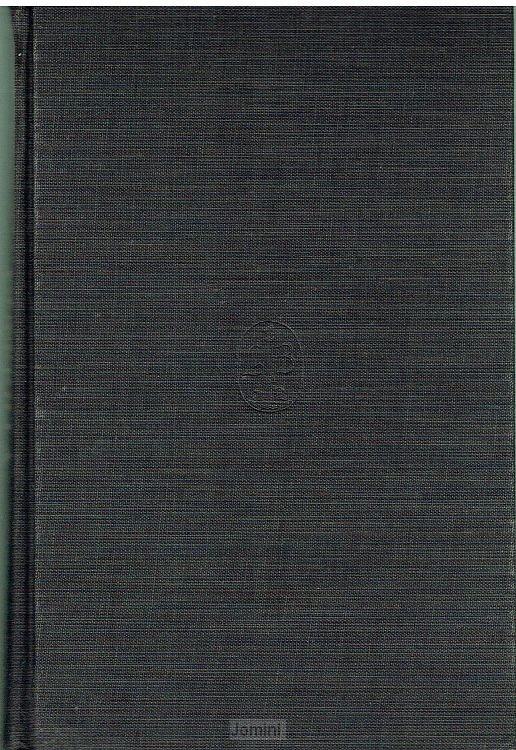 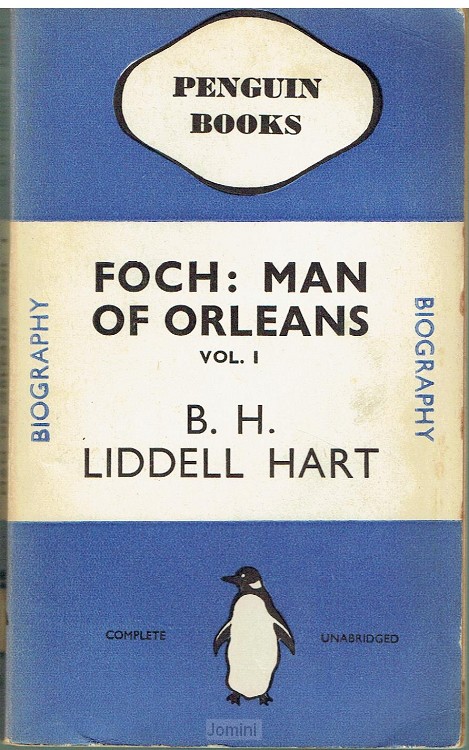 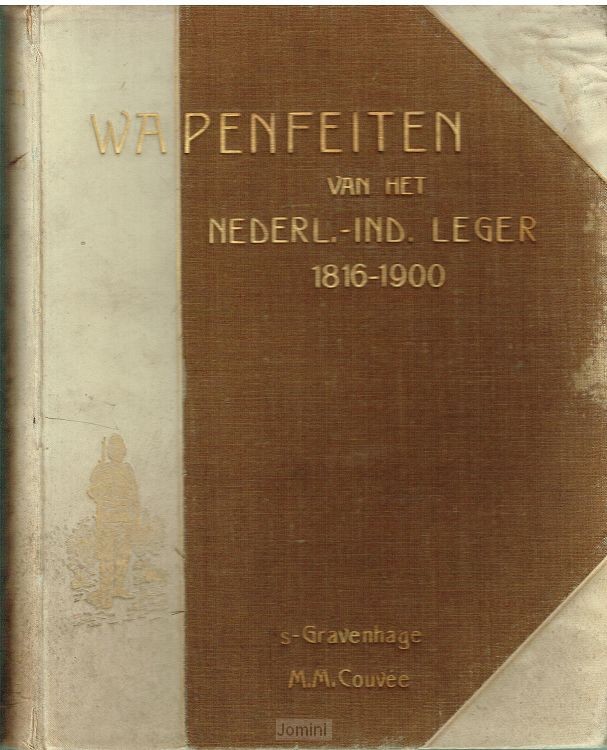 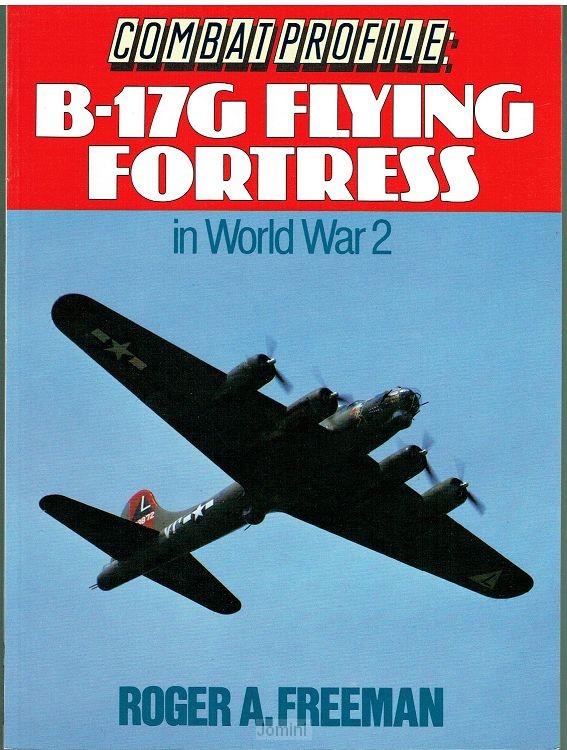 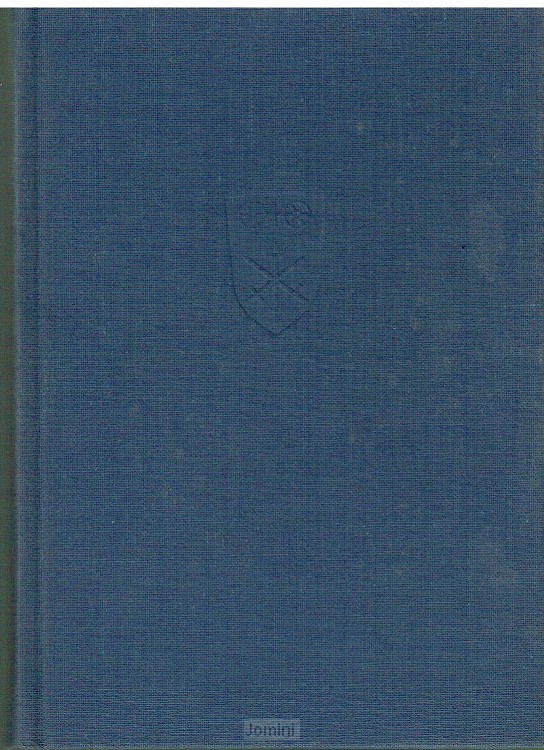 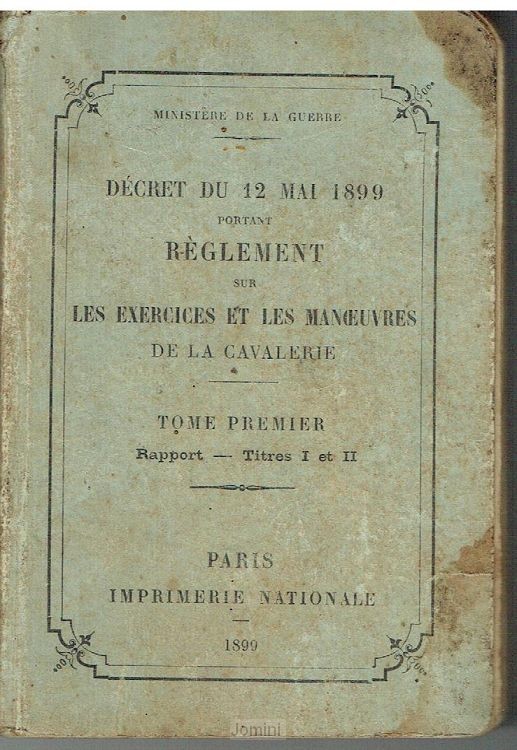 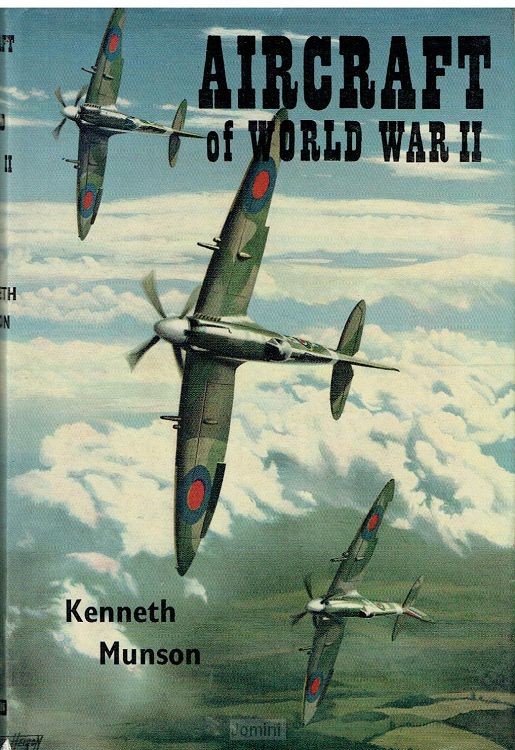 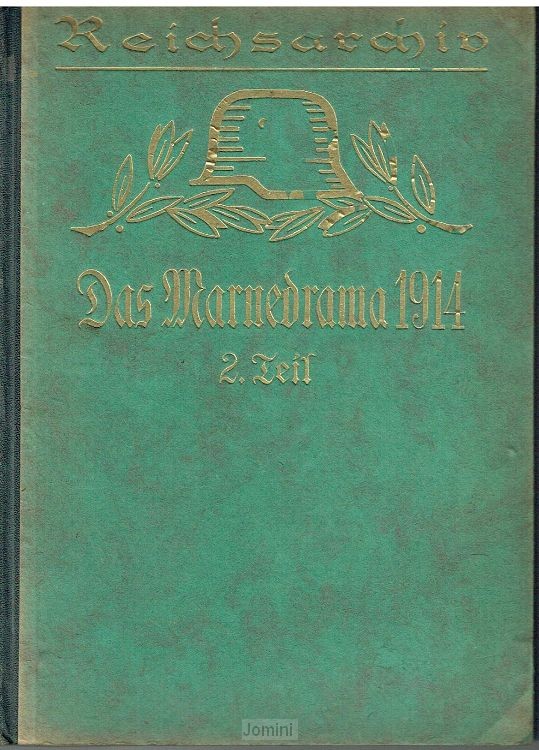 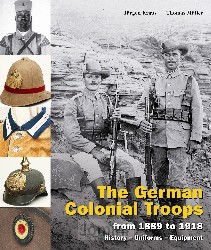 This 600-page illustrated volume deals first with the history of Germany's colonial ambition, thus providing a historical and political framework. Starting with the first tentative colonisation projects, this part of the book concentrates on the years between 1884 (the establishment, under Imperial constitutional law, of the first 'protectorate') and 1919, the formal end of Germany's colonial Empire with the Treaty of Versailles. It describes the motives of a country striving to obtain 'a place in the sun' and the initial reluctance of Reichs Chancellor Bismarck, who eventually conceded to the idea of colonisation, and then deals in detail with the security organisation in the protectorates as well as the special case of Jiaozhou, China. This introductorysection closes with the campaigns and military operations prior to the First World War and the occurrences during the War, 1914 to 1918.The second part deals with the uniforms and equipment of the Schutztruppen: based on the early uniforms worn from 18 89 in German East Africa and German South-West Africa, the universal uniform for all 'Imperial Schutztruppen' was established in 1896. Along with the representative grey home uniform, this also included a sand-coloured or white tropical uniform adapted tothe climate in the protectorates. In 1913, the field grey uniform was finally introduced. Despite the basic form, uniforms and equipment varied in the protectorates. All the various items, such as pith helmets, caps, tunics and cartridge belts, are descr ibed here in great detail. The African soldiers' tropical uniform is also dealt with in a special section. The troops for East Asia presented a completely different picture. Initially, the East Asia Expeditionary Corps, sent out in 1900, was only issued an improvised uniform, which made quite an exotic impression with its straw hats. By 1901 the troops were issued special field grey winter and summer