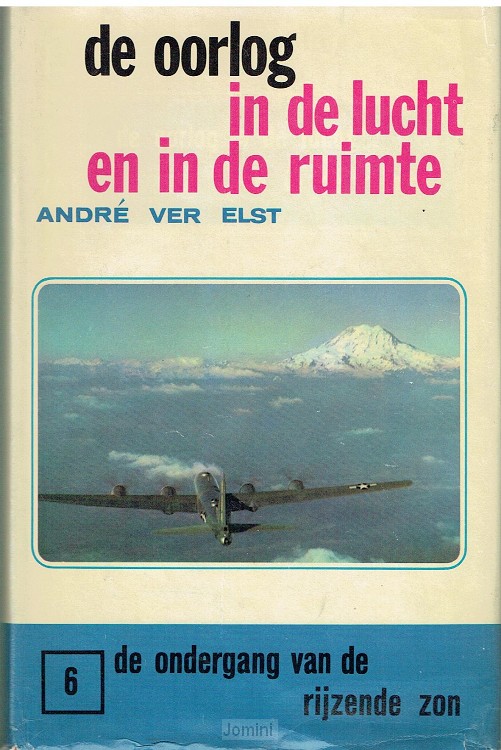 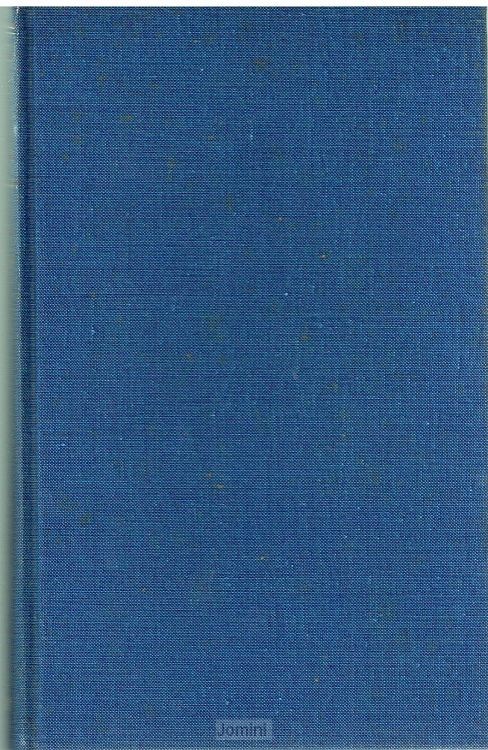 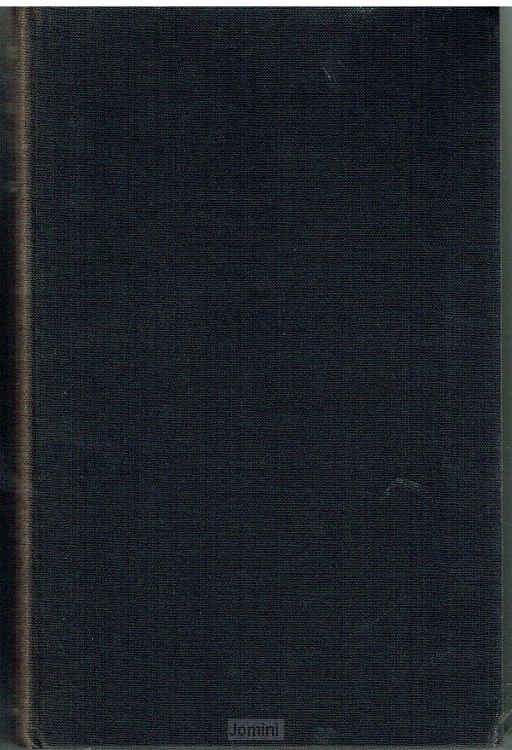 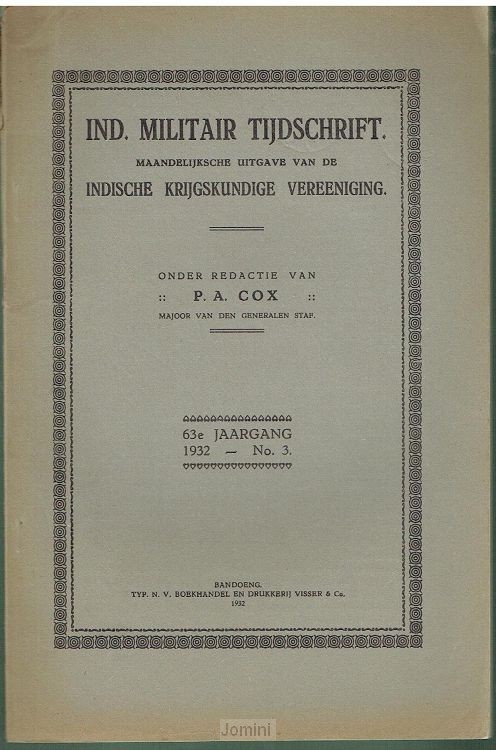 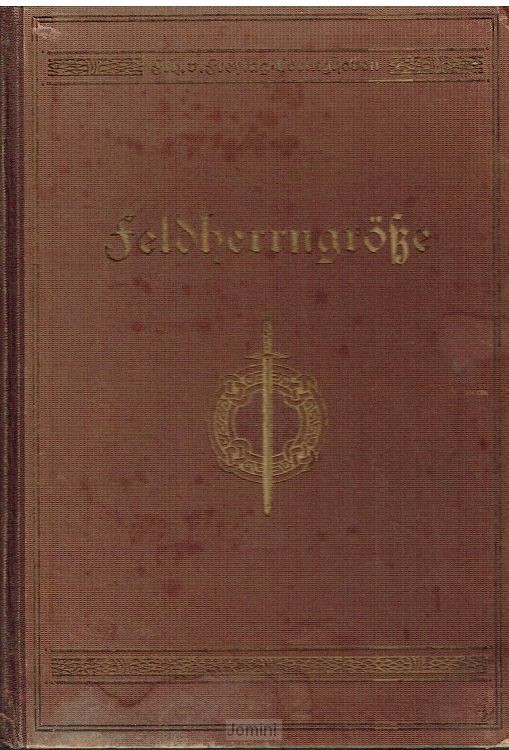 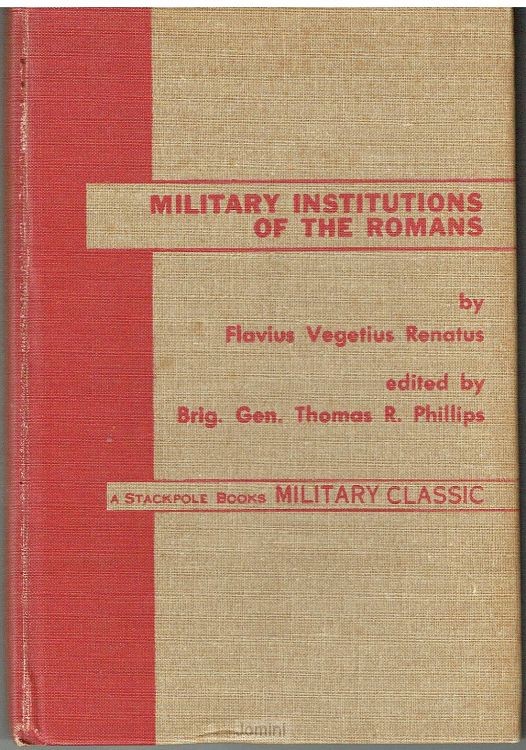 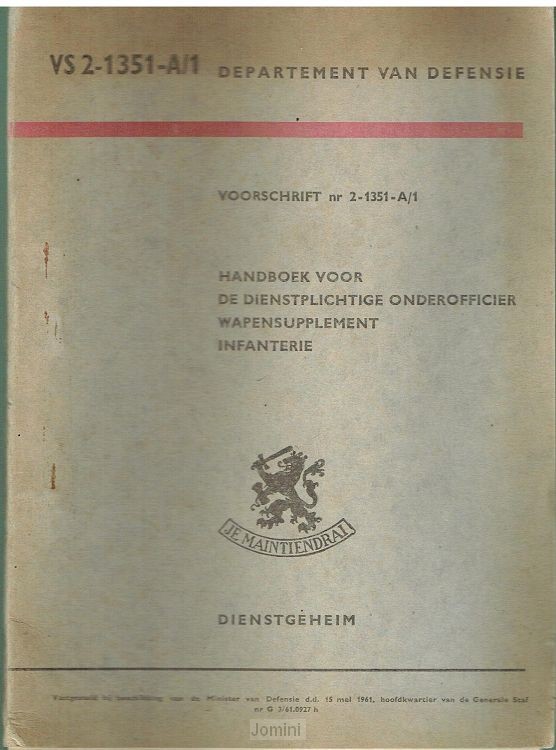 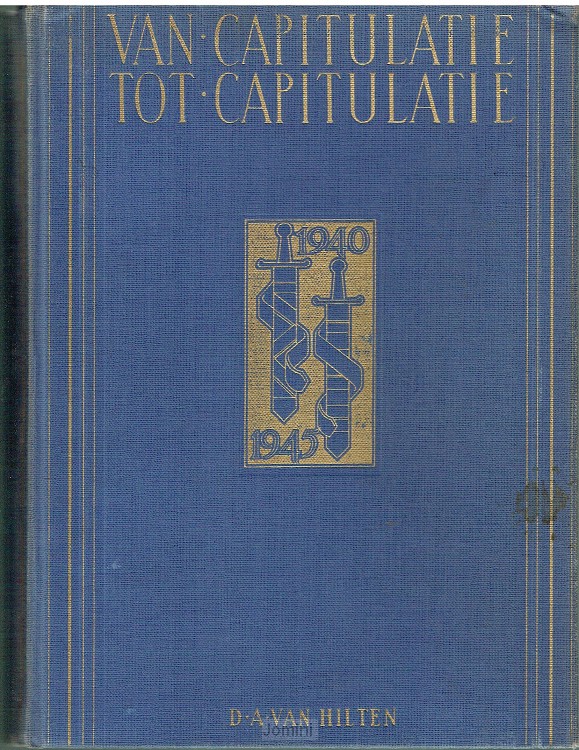 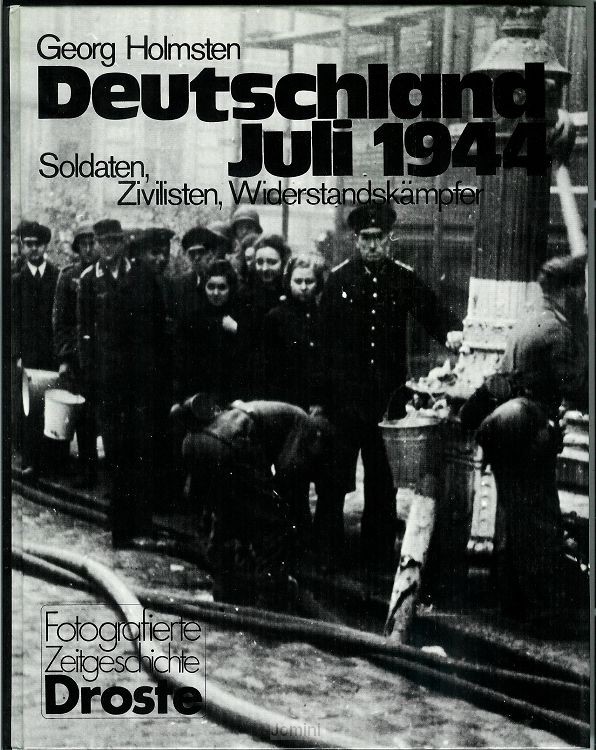 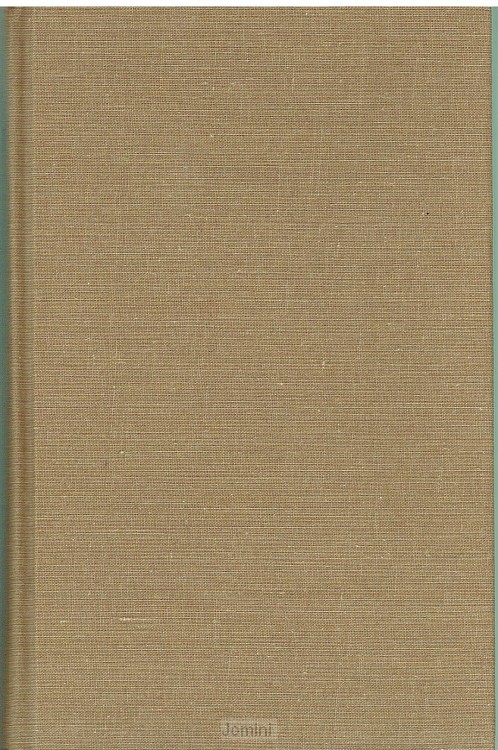 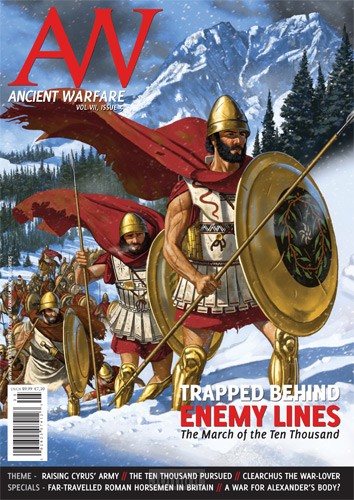 Ancient Warfare is the only English-language magazine focused entirely on military history in ancient Europe, North Africa and the Middle East. Beginning with armed conflict between the earliest civilizations, Ancient Warfare provides coverage and insight up to and including the fall of the Roman Empire in the west. Given the available sources, most articles are focused on topics relating to the Greek or Roman world. However, other groups, such as Babylonians, Assyrians, Celts and Egyptians also receive regular coverage.

Ancient Warfare is written for an informed, but casual audience. We aim to provide the type of focused, detailed coverage of ancient military history that is missing in most general publications on the topic. To this end, the majority of each issue is organized around a specific theme – from the campaigns of Belisarius to warfare in Archaic Greece, magazines are structured to provide a detailed analysis of each topic: articles examine major battles, units and equipment, and even the very sources used to understand the period. Our authors regularly discuss and examine the latest scholarship on their given topic – not just the standard, safe analysis found in most popular history. Ancient Warfare is committed to bringing you the latest in academic research, but in a form you'll enjoy reading. Ancient Warfare has more to offer than just well written articles. Bringing history to life through photographs and illustrations is a very high priority for us. Each issue contains numerous beautiful, full-color maps, drawings and paintings all specifically commissioned for each issue from a group of talented artists: we strive to avoid the 19th century prints and paintings used to illustrate ancient topics in so many historical magazines. All pieces of art are also carefully researched to ensure that you're seeing an accurate, believable reconstruction. Adding to the illustrations is a collection of photographs, depicting relevant contemporary art and artifacts from around the world. Taken from museums and collections around the world, many of these items are rarely presented and seldom described in standard publications.